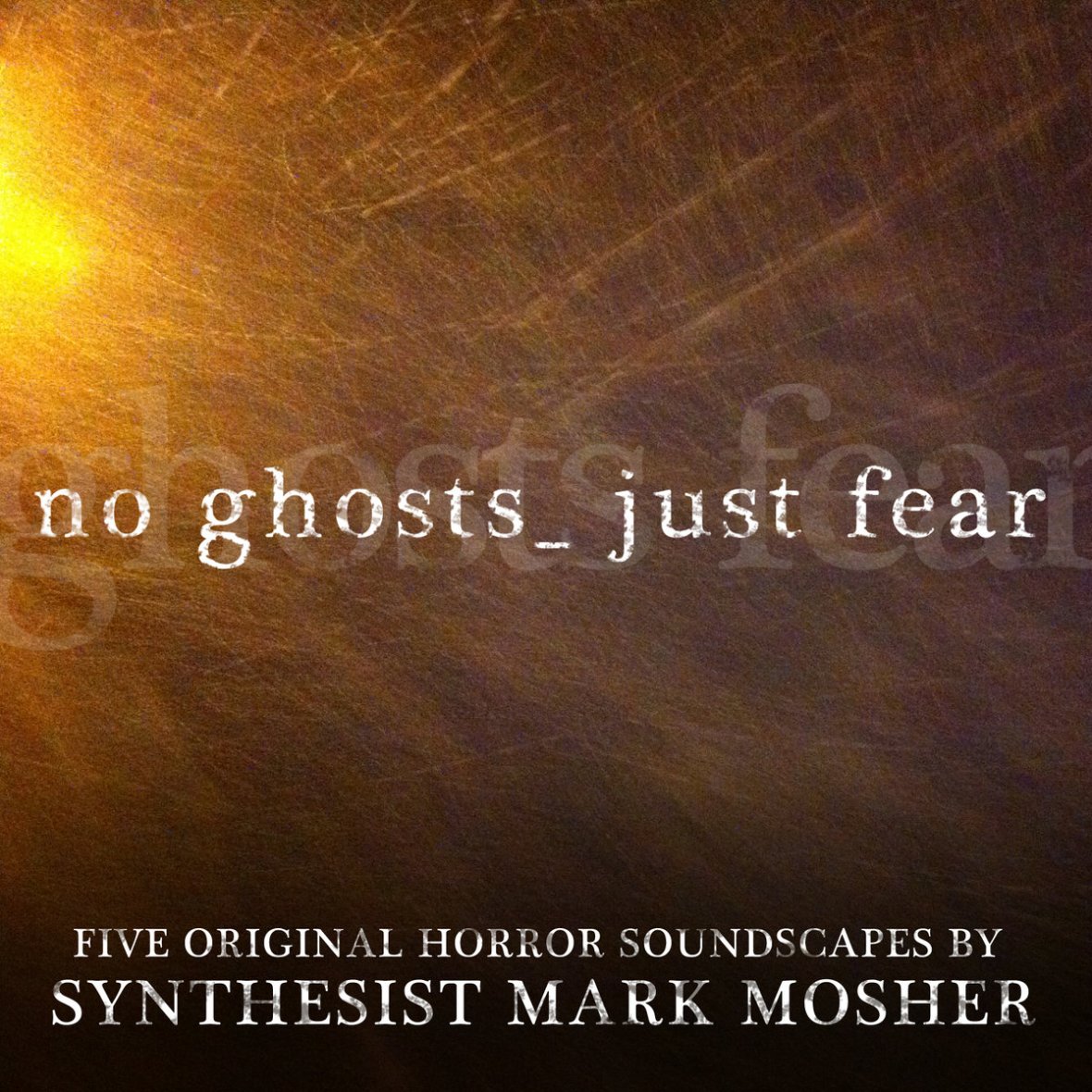 Looking for some horror soundscapes to fuel your Halloween? Check out my album No Ghosts. Just Fear. The album is available for only $4 exclusively on Bandcamp.

This album contains five original instrumental horror soundscapes. Listen in the dark on a great sound system with a sub-woofer or with good headphones (not ear buds) and let your imagination run wild! Then remember, it’s all in your head :^)

The dark ambient sounds and music within these arrangements was created and performed on various virtual instruments. In some cases original audio recordings were used as sources then re-shaped with granular synthesis to turn these recordings into playable expressive instruments with huge sonic range and motion.