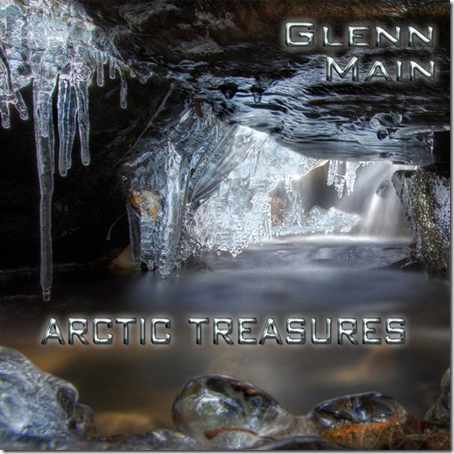 I just got a copy of Glenn Main’s (aka Glenn, aka Glenn Henriksen) new album Arctic Treasures. This is Glenn’s third, and I think his best work to date and I’m really enjoying it. You can preview tracks and buy MP3 versions here. I’ll provide links to other stores at the bottom of the post.

I got to meet and spend a lot of time with Glenn earlier this year at Electro-Music 2010. Glenn is one of those instantly likeable guys with  a lot of positive energy, super fun to jam with, and is a great performer. He’s also one of the few people IMHO who can still pull off playing a keytar!

I know Glenn is probably tired of being compared to Jarre by now, but while the comparison isn't far fetched, there's also a unique "Glenn" style to the music. Most tracks are bouncier and more poppy than the average Jarre track, which is something I feel often is missing in this kind of music.

Glenn doesn’t have any video up yet related to the new album so I’ve included this live performance video from the Electronic Secrets album to give you a sense for his live show. 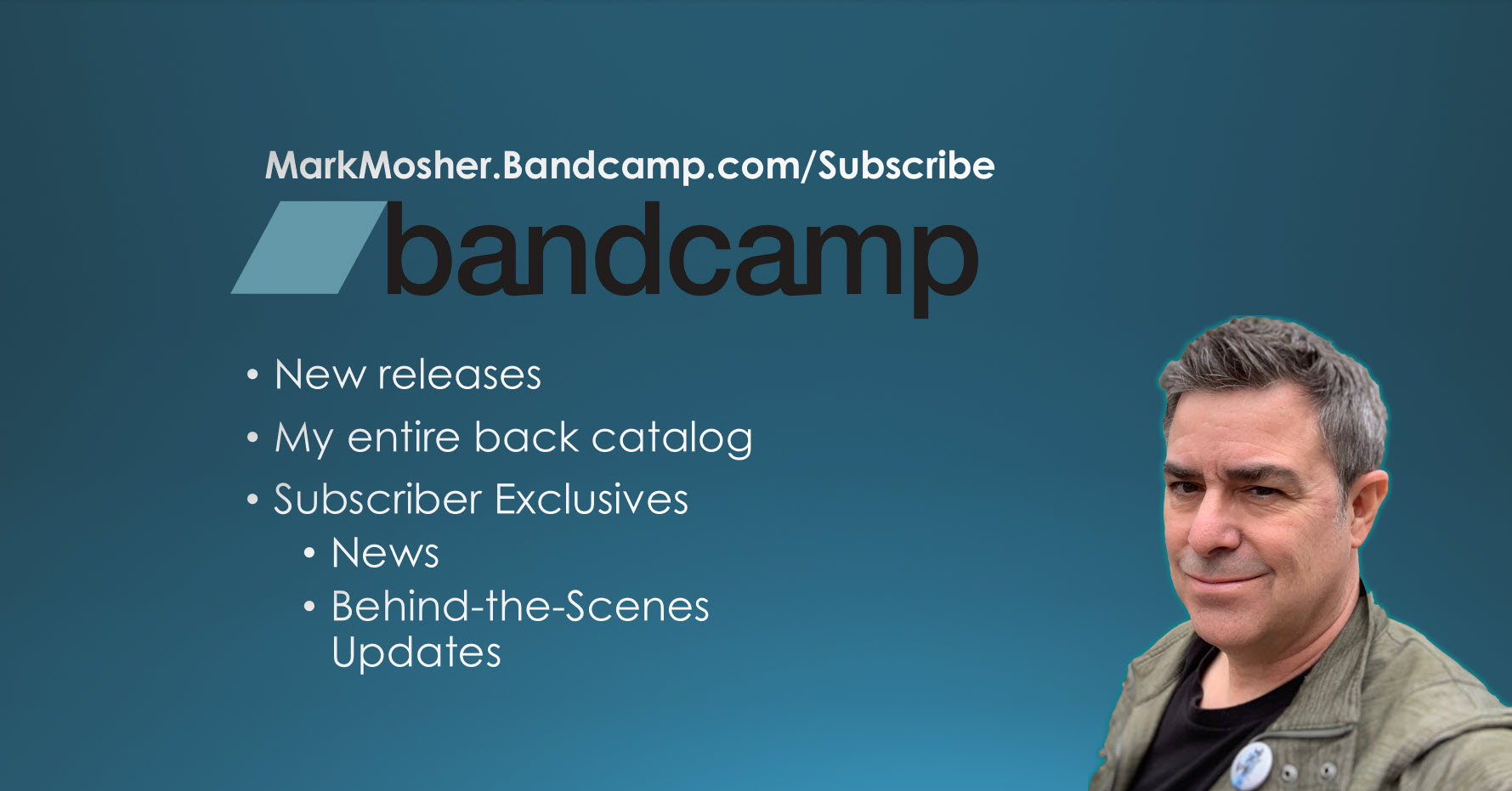 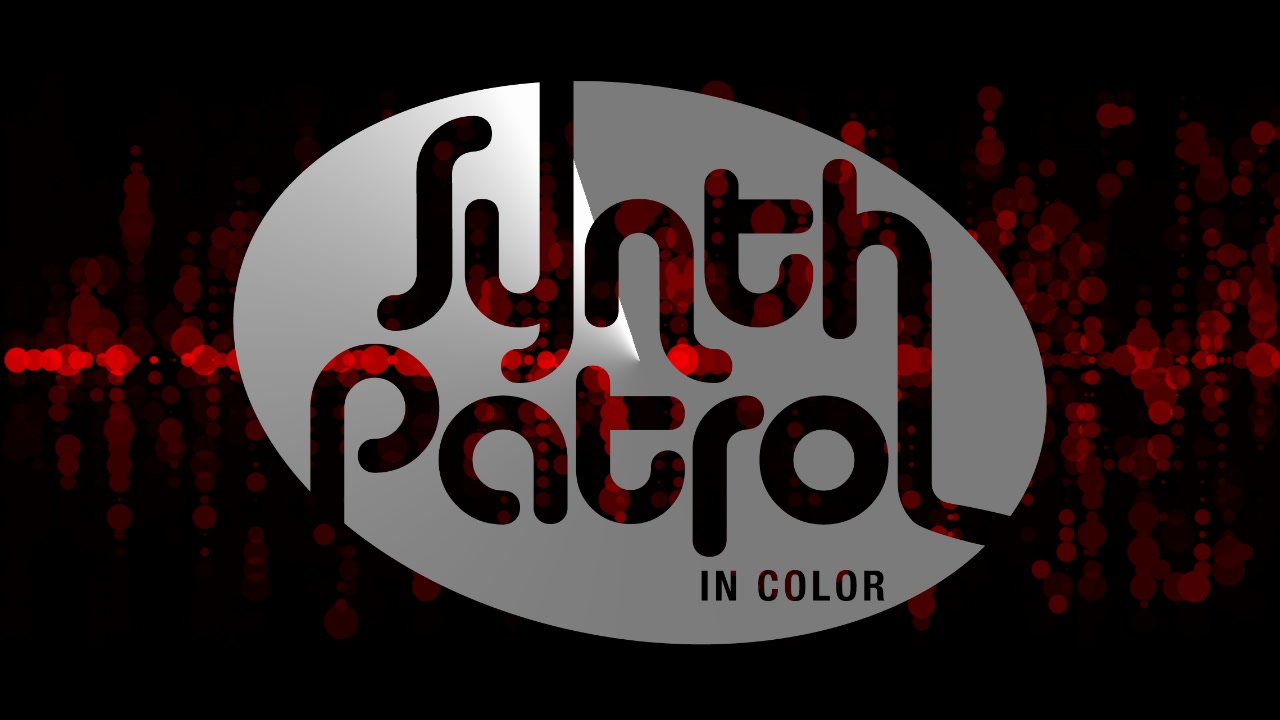