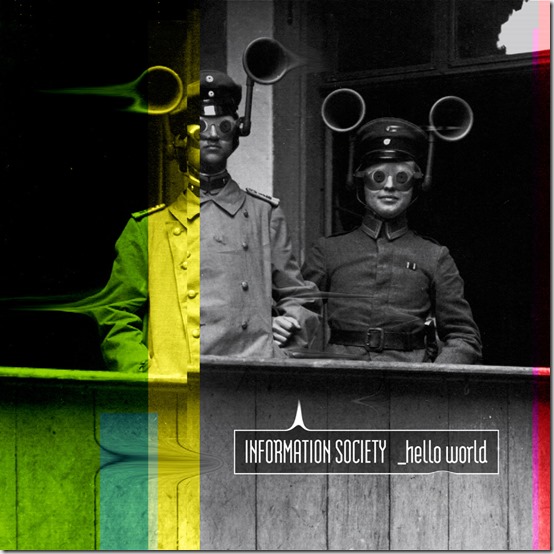 "_hello world" is the first Information Society album to feature the original lineup of Kurt Larson, Paul Robb and James Cassidy in over 25

Here is a video for one of the new tracks “Let it Burn”.

In addition to original tracks, there is a cover of DEVO’s “Beautiful World” including some vocals by DEVO’s Gerald Casale. Here is the official vid.

Here is a video interview with the band via Highlight Media where the band discusses the new album and the collaboration with Gerald Casale.

Mr. Casale even sat in on with the band to sing “Beautiful World” Live in LA.

BTW – the band is still out there killing it in live shows like this in Rio. Here is “Running”.

Last but not least, check out “Peace & Love, Inc”.

Ok, I think your all caught up now on the Information Society : ^)

Check out the Sonic Encounters Podcast 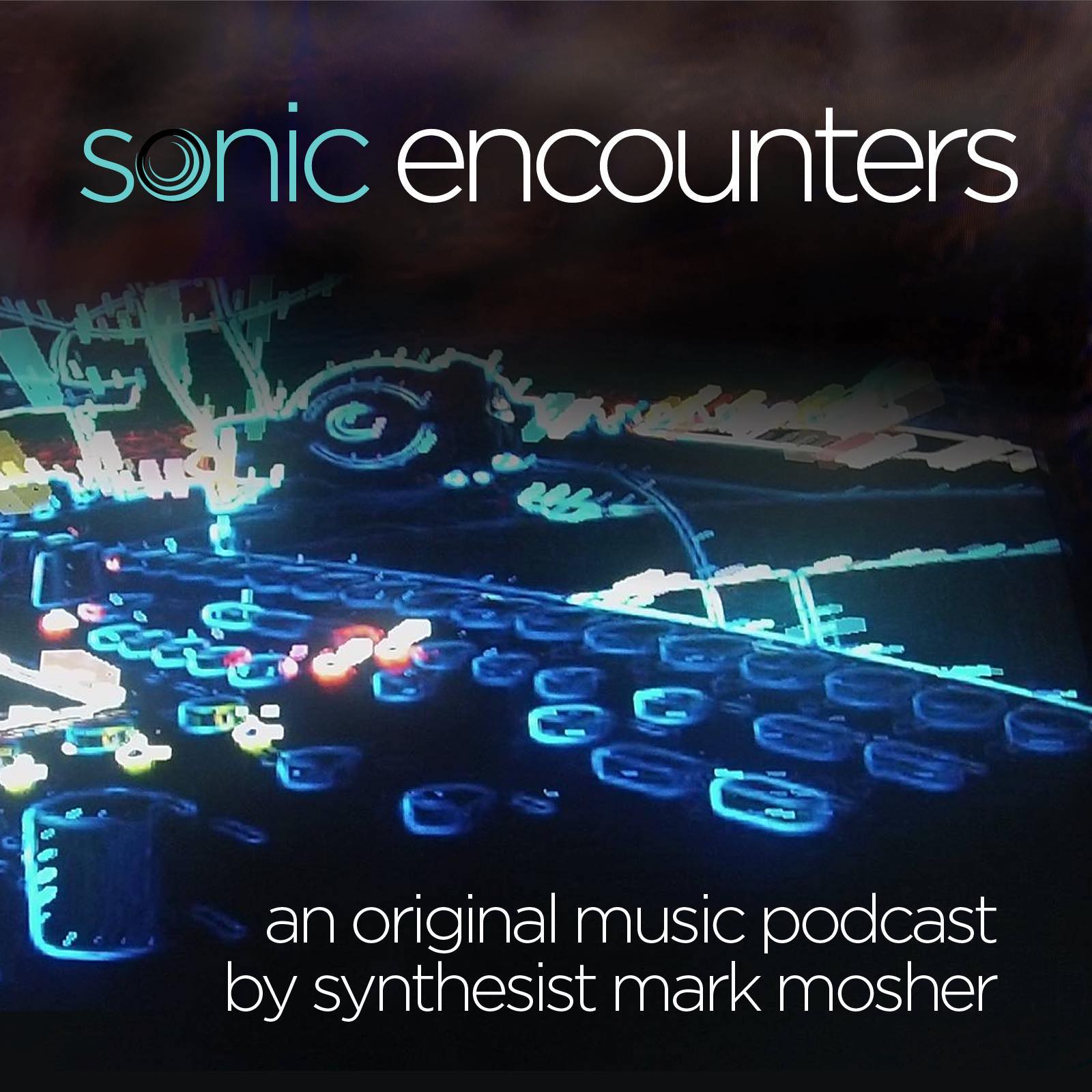 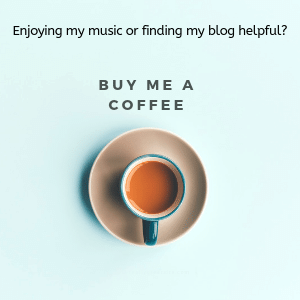